Skip to content
03Jan 2017 by Martin Green No Comments

Watches catered to kids is nothing new. Flik Flak has been around for decades, Lego is making watches, so it is not surprising that some manufacturers now also create smart watches catered to kids. A new entry in this market is Pomo with the Waffle. The name sounds like a clown you can rent to make waffle’s at a kids birthday party, but the watch is quite serious. 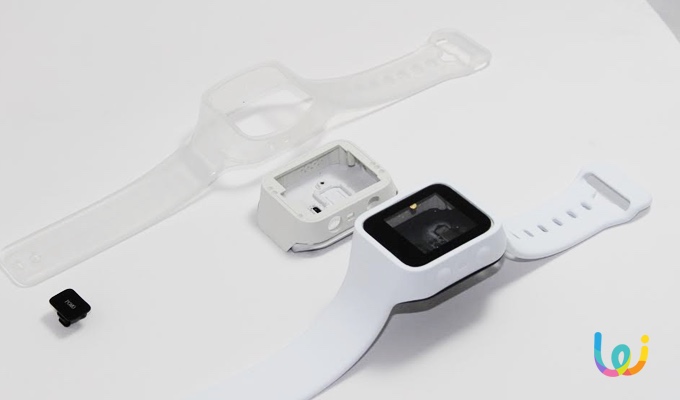 With build in GPS, it can aid both parents as well as the kids themselves. Parents can for example set a safe zone in which the kids are allowed to play around the house, and get a notification when the kid is leaving this area. Kids can touch the screen and have the watch tell them the route home. Clever features that work both ways. Of course, that is not all, because the Waffle also features a schedule that you can set for your kid, an alarm function, exercise tracker and many more features. Interesting to note is that the watch also comes with an SOS button for the child to contact you directly in case of an emergency, as well as an alarm notification that parents get when the watch is taken off the wrist. Teachers will probably be very happy to hear that the Waffle also comes with an In-Class mode, so it doesn’t interfere with the concentration. 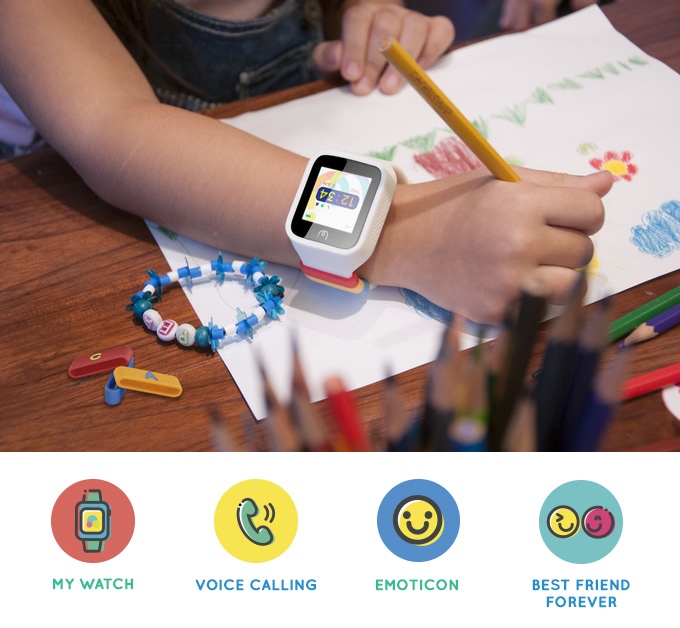 Only downside of the watch, especially for younger children, might be the thickness of the Waffle. This makes it that it doesn’t really fit under any clothing. That can be a good thing, since kids can easy access to the buttons of the watch, and see the generously sized touch screen. With its silicon housing is the Waffle comfortable to wear and easy to clean. 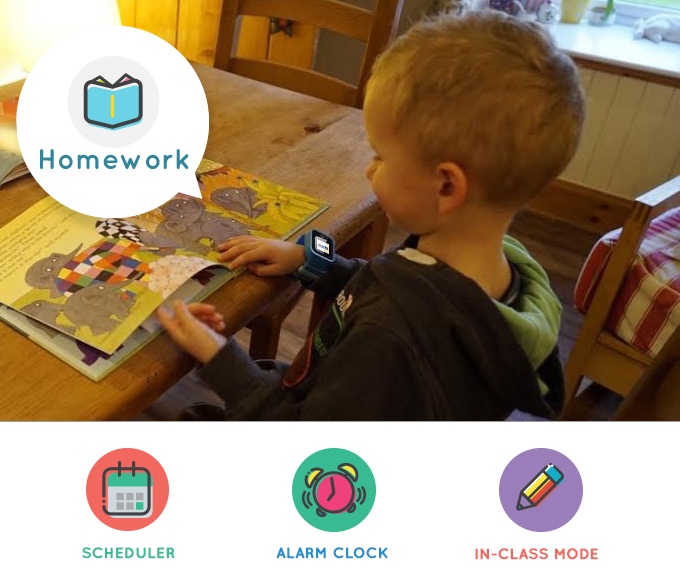 Pricing is of course important. It is still a watch for a kid, and no matter how robust you make it, most parents don’t want to send their kids out of the door with a watch costing several hunderd dollars, because that would add another dimension of risk. Depending on what you want, you can still get a Waffle for US$109,-. Given the capabilities of the watch a very competitive price, and also an indication that prices for adult smart watches will most likely go further down in this year.

More information on the Pomo Waffle can be found on Kickstarter