Skip to content
13Oct 2016 by Martin Green No Comments

There is no doubt that the watch world as we know and love it, is in great distress. In true Swiss fashion, this is not being discussed much, probably afraid to make it a self-fulfilling prophecy. The fact of the matter is that we are already there. This became very publicly clear last week when quartz movement manufacture ISASWISS announced that it would close its doors. Next to this company, many other smaller suppliers closed their doors as well.

This is not only hurting the Swiss watch industry, but also the existing micro brands. Although the Swiss watch industry has for sure become more open to new entrepreneurs who want to start a watch brand, it is often also the suppliers that they were relying on that go out of business. That can be quite challenging and pose quite a challenge for microbrand owners. Often they have fewer resources, and many are not living in, or even close by Switzerland. When you are unable to make the right connections it will be hard to find alternative suppliers.

Suppliers in Asia feel the same pain. They supply parts to many of the larger brands, but less watches sold also means that less parts are needed. To halt the slowdown these manufacturers try to fill their production slots any way they can. This makes it for starting brands easier to get access to high-quality parts at a competitive price.

Of course, it is not good when companies go out of business, but the slow down in the watch world also has another side-effect that especially micro brands can take advantage of. It is not only the Asian producers that are looking for inventive ways to fill their production slots, Swiss manufacturers have exactly the same issue. Already we see that high-quality, Swiss movements are becoming easier to get in the grey-market and at much more agreeable prices than what you would have paid in the past…..if you could find them to begin with. 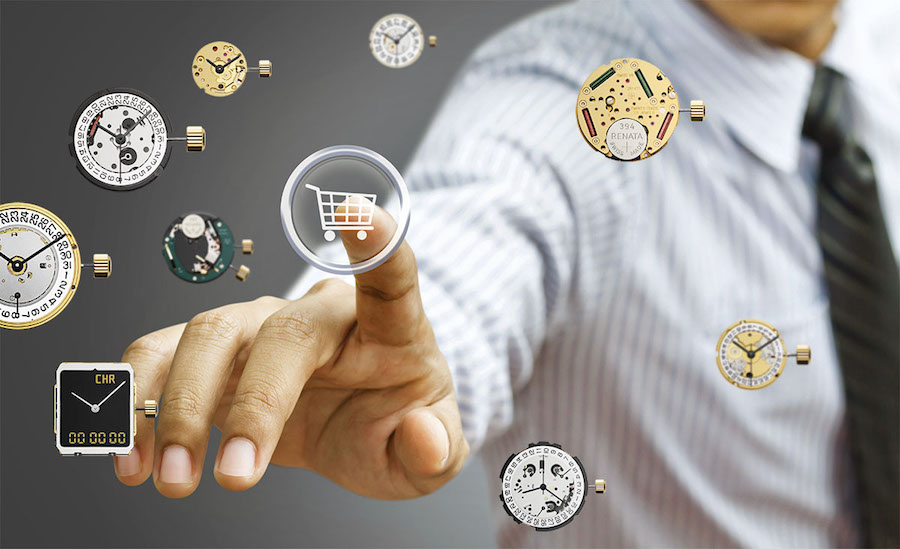 A couple of years ago ETA made a bold move by limiting, and eventually stopping supplying its movements to brands outside the Swatch group. I wouldn’t be surprised then they are getting a bit more flexible on that since the ETA-factories are built to have a certain optimum production capacity, and when they don’t reach that certain costs have to be absorbed by fewer movements. This will hurt the margin’s, which are already hurting because they are selling fewer watches. The Swatch group is in a very fortunate position when it comes to this because it is accepted to find (mechanical ETA-calibers in a wide variety of different brands. Groups like LVMH and Richemont are facing the same problems, but do not have this option. Their movements are very brand specific and it would hurt their brand image greatly when these manufacture movements all of a sudden popped up in the grey market, or even in watches by other brands.

This by itself would give micro brands the opportunity to find a much higher quality of parts and movements in the watch world at competitive prices. This will allow much more people to enter the watch world with their own brand. This by itself will increase competition in an already competitive market place, offering a whole new set of challenges to micro brands. But for those that can conquer them, the combination of available high-quality suppliers and high-quality movements can propel them as a bonafide major league player in the watch world.