Skip to content
19Feb 2019 by Jonathan Kopp No Comments 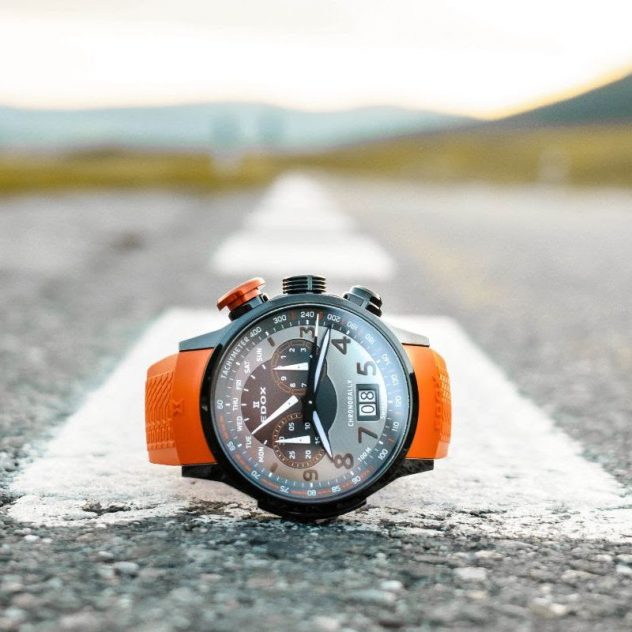 The 135-year old family-owned company combines traditional hand-assembly with innovative materials and functionality at the company headquarters in Les Genevez. The Chronorally collection has been developed to withstand the most extreme racing conditions and will be the assigned watch for World RX. 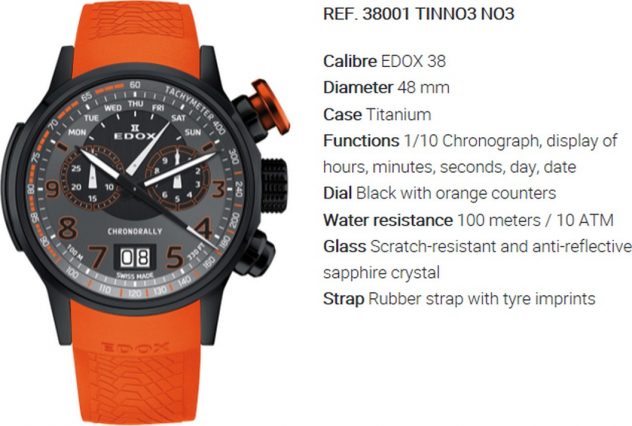 As Official Timing Partner, Edox will have significant trackside branding and put their name to the fastest lap at each round of the championship.

“We are delighted that Edox is joining our stable of commercial partners as Official Timing Partner. Edox have a rich heritage in motorsport and we are privileged that they have chosen the FIA World Rallycross Championship as the ideal environment for continuing that association.”
Paul Bellamy, Senior Vice President of IMG Motorsports 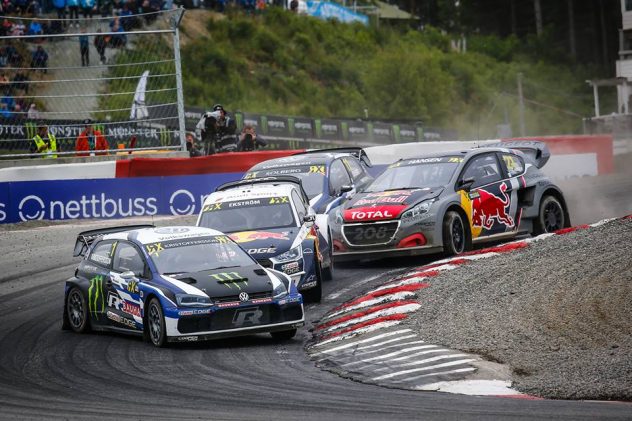 “At Edox, we attach great importance to the world of motorsports and to the values it represents. We have been repeatedly the Official Timing Partner for some of the most FIA prestigious competitions in the past years and we are now very proud to start this new partnership with the FIA World Rallycross Championship.”
Alexandre Strambini, CEO of Edox

The FIA World Rallycross Championship presented by Monster Energy is head-to head, short, sharp racing on mixed surfaces (dirt and asphalt) contained within amphitheatre venues. High profile drivers are equipped with RX Supercars with over 600bhp and an acceleration of 0-60mph in less than two seconds. World RX debuted in 2014 with a calendar including events in Argentina, Turkey, Canada and throughout Europe. 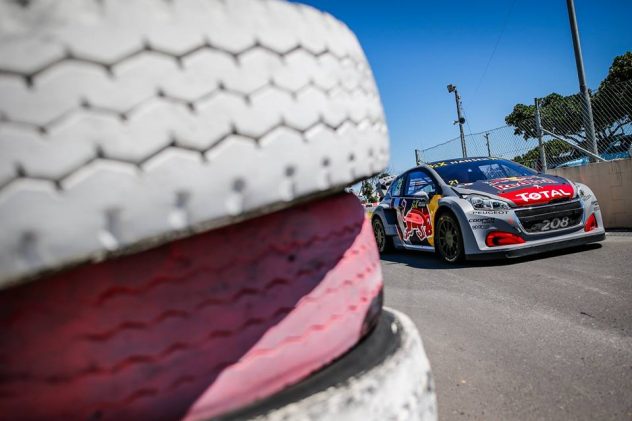 Building on the success of World RX’s first five seasons and the burgeoning momentum behind the series, the 2019 calendar will incorporate 10 rounds across four continents. Along the way, it will visit some of the world’s most historic rallycross tracks, while introducing two exciting new challenges in the shape of Abu Dhabi’s Yas Marina Circuit and the legendary Circuit de Spa-Francorchamps in Belgium. Following its successful debut last year, Silverstone’s Speedmachine Festival returns on May 25-26.