Skip to content
22Dec 2016 by Martin Green No Comments

The end of the year is always a natural moment to look back and take in what the years have brought. 2016 was in many ways a very dynamic year! It was a year in which the smart watch took a beating, yet at the same time also showed that it was here to stay. It matured, and while Fitbit took over Pebble, we saw microbrands introducing smart watches of their own, filling voids and niches. For 2017 we will probably see more of this, and as the technology becomes more accessible for smaller companies, I suspect that the days of the quartz movement are doomed. 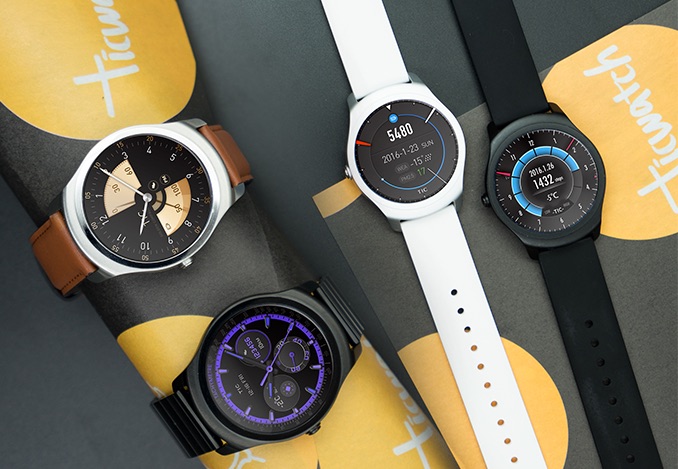 2016 was also the year in which microbrands, in general, showed that they carry a punch! The overall quality is now at a very high level and the offerings we saw this year were creative and refreshing. Competition is fierce, and crowdfunding is still a favorite tool by many microbrands, keeping prices in check and very competitive. The fact that not all of these brands will be able to mature is not even a problem because maintenance will often not be a huge issue and a cool watch stays a cool watch. 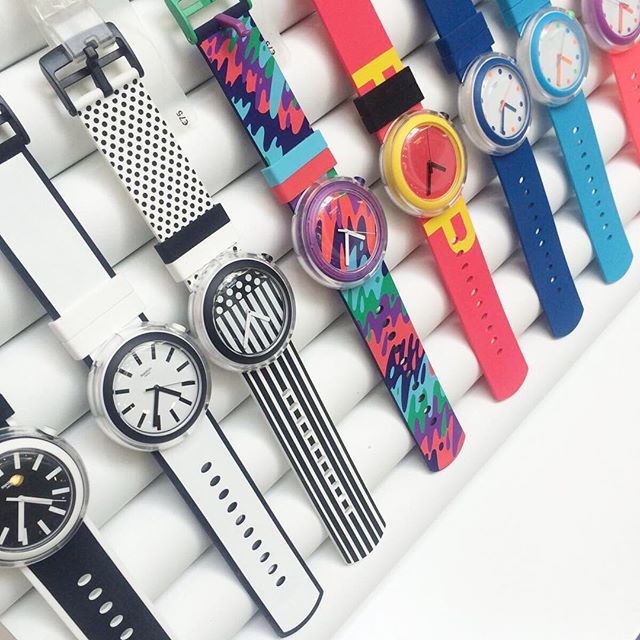 As much as the micro brands were killing it, for especially the Swiss watch industry times where tough in 2016. ETA already announced that they have to raise prices to cope with canceled orders next year, and many high-end brands have announced layoffs. For the more affordable Swiss brands, it is important to stay relevant, keep in touch with their customers and mainly keep their prices in check as well. 2017 won’t be easy, but those who can weather the worse times will be there to enjoy the better tides afterward. 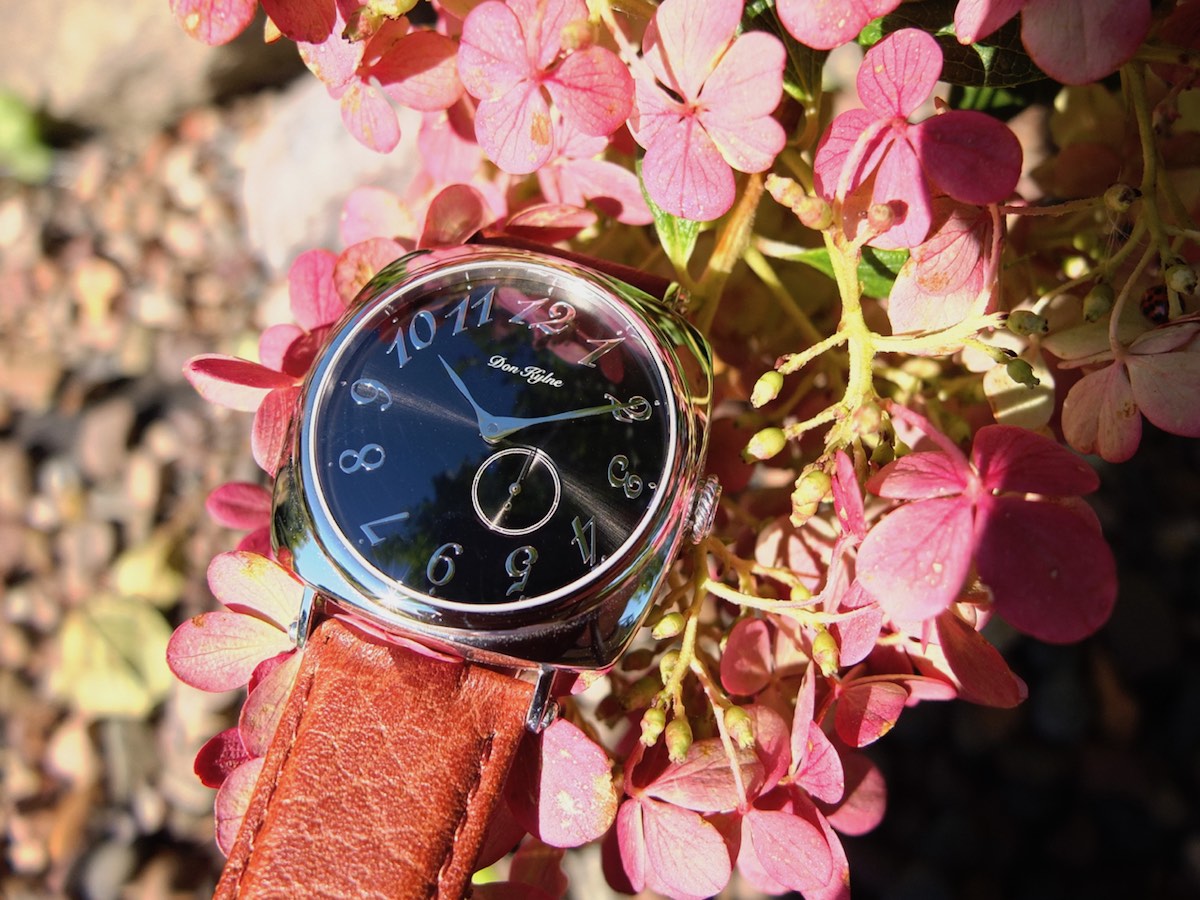 Hopefully, the holiday season will also allow for you to take a moment for yourself. You might want to spend that reading through the latest edition of Watchisthis?! Magazine. As always it is free of charge and full of interesting articles from an interview with Yvan Arpa, designer of the new Samsung Gear S3 to a review of the Don Kylne and the new Farer.

All of us at Watchisthis?! thank you for your readership this year and wish you and your family happy holidays and all the best for the new year!